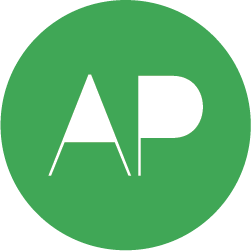 Andreas Posch – Music and Sound Design for Film and Game

Andreas is creating unique soundscapes for film, animations, games or anything that moves around on your screen, focusing on story and emotion to create state of the art sound design.

Emotion is always upfront while designing sounds, since the listener needs to be connected to the product.

Andreas follows the same principle while composing music. The listener should be picked up and guided through the story through the support of music.

Besides designing sound and creating music, I like to cook, take some pictures, a little bit of web and media design, and travelling around the world.

Any cookies that may not be particularly necessary for the website to function and is used specifically to collect user personal data via analytics, ads, other embedded contents are termed as non-necessary cookies. It is mandatory to procure user consent prior to running these cookies on your website.